Let’s connect. We will curate the most memorable trip for you. 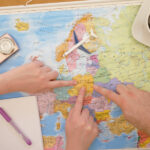 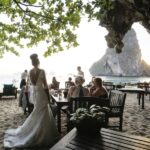 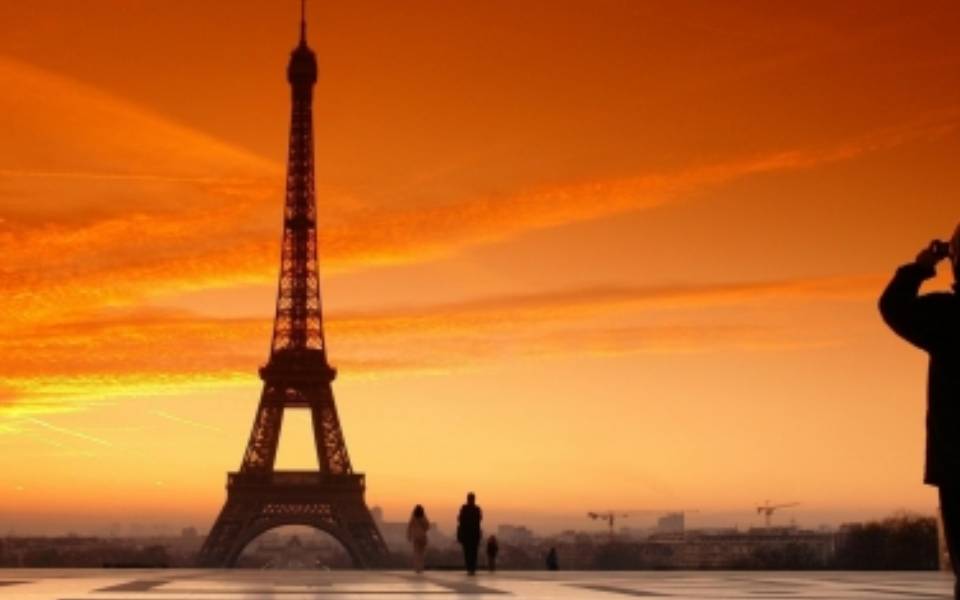 Paris holds a very special place in my heart, my husband asked me to marry him on the Eiffel Tower! So you can imagine what the place means to me and hence we were very excited to visit the same place now with our darling daughter. My 8 year old was equally excited to visit Paris, albeit for a completely different reason. After watching Barbie & Monster High girls acting as fashion designers in Paris, she already knew that it is fashion capital of the world.

I had planned a whole list of experiential stuff for us to do which included couple of interesting walks in the Latin Quarter and Montmartre, taking her to the Louvre, where we had identified sections we wanted to visit before leaving India, of course visiting the iconic Eiffel Tower and taking her to either the Notre Dame or the science museum.

The Jet Airways day flight to Paris was just ok, as we were in the economy class. The inflight entertainment had only Despicable Me 2 movie for kids and some TV episodes. In the 9 and a half hours long flight they served lunch at 2.30 pm (IST) and until 7.30 pm (IST) there was no other service. With an 8 year old who eats everything, I had not packed any snacks for the flight. After asking them twice for food, I just lost it and they gave her an ice cream to eat. About 30 minutes later they served some kind of vegetable roll and ice cream to all. The roll was a bit spicy, so they gave her another ice cream. She wasn’t complaining at all, but I was a furious mom.

The guided walks were very good, I was afraid my daughter would get tired and bored, but she enjoyed it thoroughly. She took bits of information, which were a bit ‘spicy’ or controversial in nature and kept asking me more about it. The weather God was kind throughout our stay. Louvre was also very fascinating for her and she saw the most talked about Mona Lisa and thought it was a picture of a man! A long discussion followed… We were heading to the Eiffel Tower next and this is when our trips had an interesting twist. My husband’s wallet was flicked on the metro. While kept running like a headless chicken, I was just too upset as he has was carrying a lot of money, like he was going to buy me an LV or Hermes bag! Which I know wasn’t the case. He then revealed that his driver’s license had gone in the wallet too. I now donned my Kaali avtaar and was ready to throw him down from the Eiffel Tower!

I had planned an amazing itinerary in the Loire Valley where we would pick up a car (an Alpha Romeo which they show on Masterchef Australia!) from Paris and explore the Loire Valley. We were to visit many chateaux where my daughter could dress up in Renaissance clothes and have a kid friendly guide take us around the place. Take her to a fencing school to try a bit of fencing a la Barbie & the 3 musketeers. Go to Les Machines, which has rides based on Leonardo Da Vinci’s machines, but all these places were only accessible by car. I had booked a charminggîte (countryside cottage), in a very small village devoid of any public transportation.

He spent the rest of the evening going to the cop station etc., we had a long argument as our holiday was ruined and that I wanted to go back home. I later realized, that the little one was thoroughly lost, so I fed her, explained her what had happened, that mamma / papa are not fighting but just venting out and put her to bed so that we could resume the blame game. I was really upset, as holidays mean a lot to me, if it were up to me, I would sell my apartment and spend all the money on a round the world trip! Thank God, he’s sane more practical. I just wept and slept and woke up with some real grit, determination and positive outlook. Got straight on to work, figured out how to get to the gîte using public transportation and asked my daughter if she wanted to visit the Cité des Sciences or the Notre Dame, to my surprise she chose Cité des Sciences.

Cité des Sciences is easily an entire day affair for all ages. They have 2 wonderful interactive areas based on various aspects, which are hands on activities. My 8 year old absolutely loved it and was the highlight of her Paris trip. For example, they can measure how fast they run, test their balance, have a makeover, work with a friend to complete a mission, learn to write “house” in Chinese… play a television presenter, appear in a film’s special effects or lip-synch to the music of Vincent Malone… produce the energy to power a television…

After the Cité des Sciences, we went to the Eiffel Tower, this was just the day after we lost our wallet and we had loads of fun laughing and joking about the incident, with my daughter adding her two bits and reminding us how violent we looked the previous day. As they say ‘all is well, that end’s well’!

Au revoir Paris, we were off to Greece and you guessed it, my next blog will be about our wonderful adventures in Greece.

Things my 8 year old daughter enjoyed the most & will never forget:Swimming pool at the hotel, buying tickets for the metro ride from the vending machine, buying some goodies from the vending machine, shopping at the super market, playing at the neighbourhood park with local kids, the process of posting a card for bestie (weighing the envelope, buying stamps and posting in the box), watch a musician play the accordion on the metro, the science museum where 3 hours at the interactive area with a group of French kids was also not enough, having fun posing at the various sculptures at Louvre and of course eating crepes. Of course mamma / papa throwing a fit after we were pick pocketed!

Why I love walking tours

You don't have permission to register